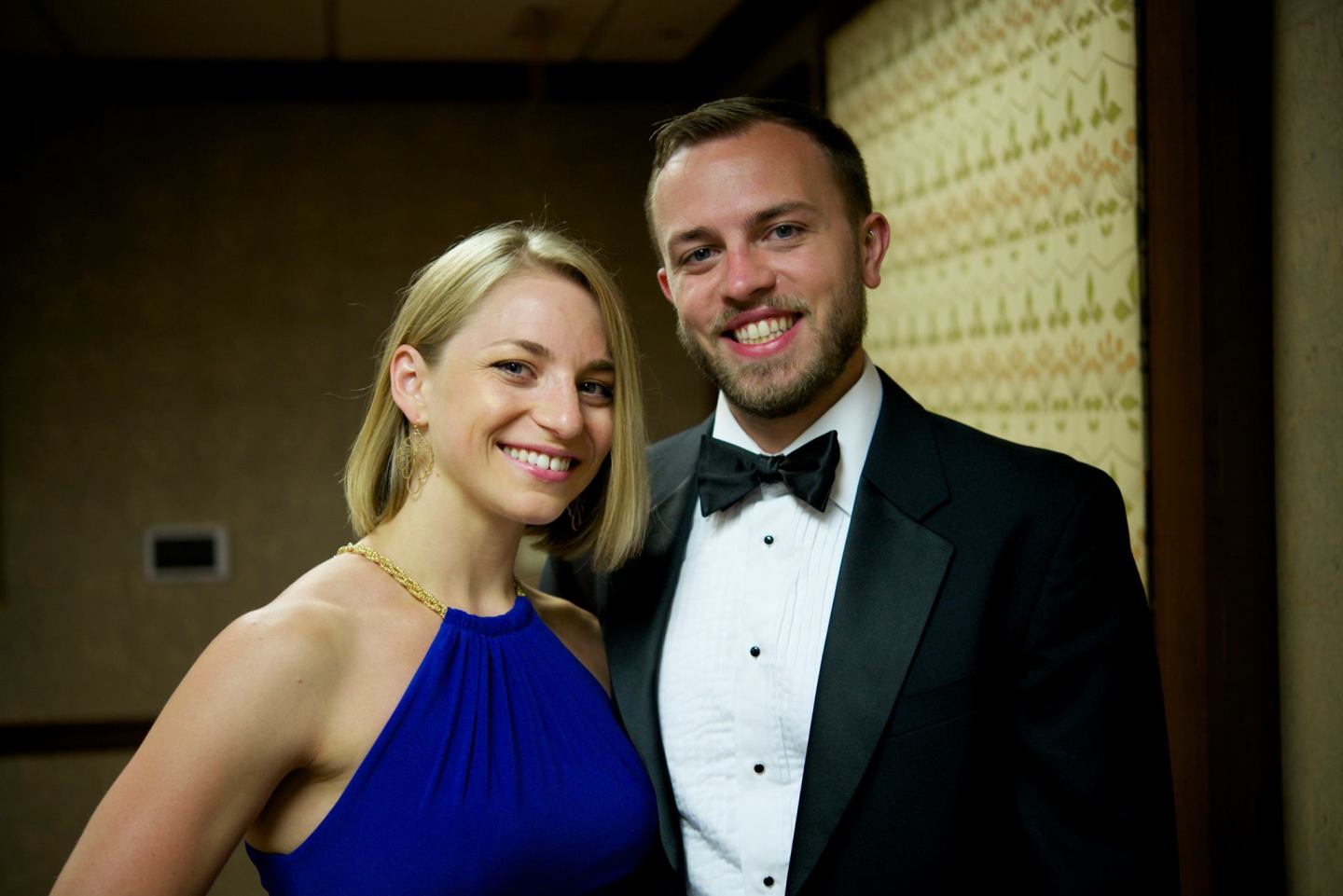 that back in 2011, this blog was started as an accountability experiment.

Brent and Heather had recently moved in together in an apartment in Virginia, after meeting online while both pursuing graduate degrees in the greater Philadelphia area (much to the chagrin of one of our parents, it should be noted). The stress of “real life” and Brent’s working two jobs had caught up on him by way of all-too-often take out and craft beer—a result of learning to home-brew in grad school. One of the obvious, but unintended, consequences of this behavior was an additional 30 pounds around the midsection along with a new feeling of exertion when going to tie his shoes in the morning.

A “cleanse” was in order, and the solution was getting on Tim Ferriss’ slow-carb diet, which Brent had done with success during his second year in grad school—he even built his own kettlebell. Weight loss was achieved, to a slight extent, and Heather joined along as a supportive partner, but this had opened the doors of possibility. Picking up on the momentum, Brent also stumbled upon Mark’s Daily Apple and Robb Wolf, and decided a 30-day paleo/primal challenge was the ultimate solution—the primary difference being a removal of legumes, low-quality dairy, and the weekly cheat day (which included alcohol, if desired).

To keep Brent honest, and to try to catalog the journey, this website was born (née virginia is for hunter-gatherers). Brent got back down to his undergraduate weight. Heather found that her congestion headaches weren’t normal but were instead a reaction to dairy; she’s happily headache free now. Health, performance, and well-being were improved across the board, and both were hooked.

Early in the journey, they met some of the biggest paleo names on the Internet, and more importantly made great friends. Since that time, they’ve upgraded cameras (from iPhone 4S to Nikon D5100 to Nikon D610) and names to That Paleo Couple. They have also moved twice, had job changes and promotions, gotten married, and purchased their first house. Brent still works two jobs, but manages his stress and health much better. They’re so glad they decided to share this journey with the world and they hope you’ll join them.

This site uses Amazon affiliates as well as several other affiliate programs; should you choose to purchase products linked from this site, a percentage of your sale may help Brent and Heather pay for site hosting and maintenance fees. This site offers no medical advice. Please discuss lifestyle changes with a qualified medical expert.