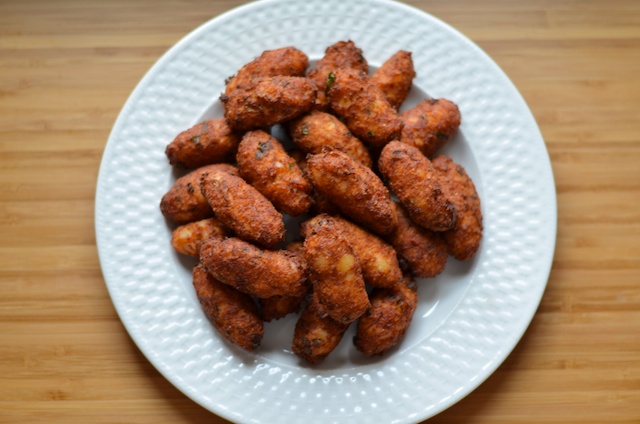 One Saturday night, Brent and I watched episode after episode of Anthony Bourdain’s show, A Cook’s Tour. I was nearly asleep when episode 7 of season 1, “Cod Crazy,” began. Anthony was traveling in Portugal, where salted cod has a historical and cultural significance. I woke up at the word cod. It caught my attention because just that afternoon we had bought cod. We didn’t have the slightest idea of what to do with it.

Bacalhau, or salted cod, was a staple for the Portuguese sailors when refrigeration was not an option. There were quite a few dishes–all of which were steeped in rich tradition–mentioned in the episode, but the one that piqued my interest most was Bacalaítos Fritos, salted cod fritters. Now, we didn’t have salted cod. We had “fresh.” (That is, as fresh as wild caught cod from Costco can be.) 😉

I did a little research before falling asleep and the next day, while Brent was at work, I dove into my experiment. I’ll admit, I was nervous. I don’t normally cook without Brent. But I think this worked out really well. The true mark of my success: Brent loved them! We hope you will too.

Method
First, boil the sweet potato with the skin on until it’s soft. Then, allow it to cool completely. 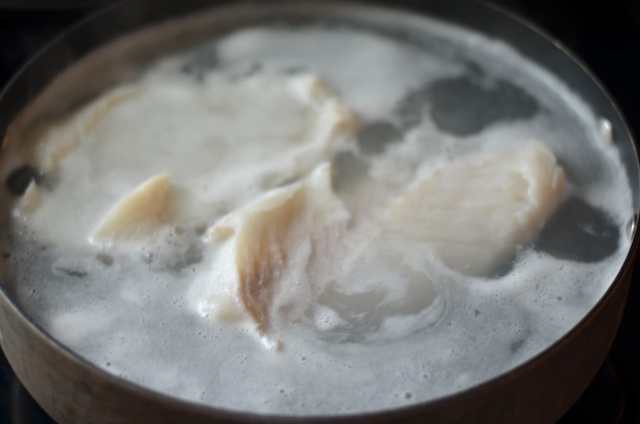 While the sweet potato cools, bring water and coconut vinegar in wide pot or deep frying pan to a simmer. 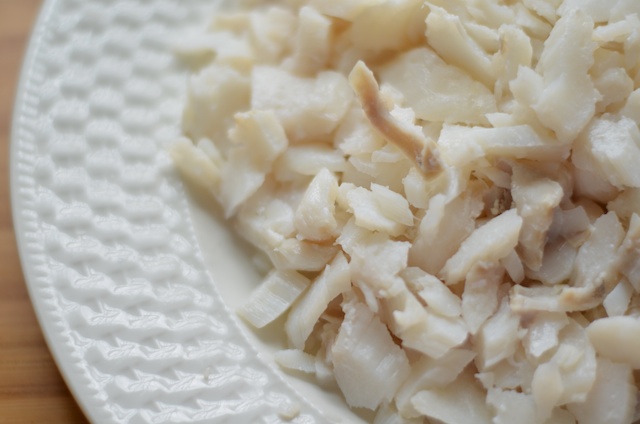 Poach fish until opaque and flakey. Let it cool and then flake the cod into tiny bits with a fork. 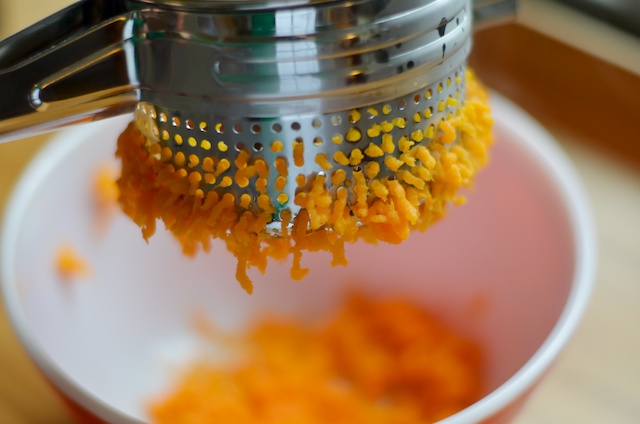 Rice the sweet potato. Measure out 1/2 cup of the riced sweet potato and put the rest away for future consumption in some other way. 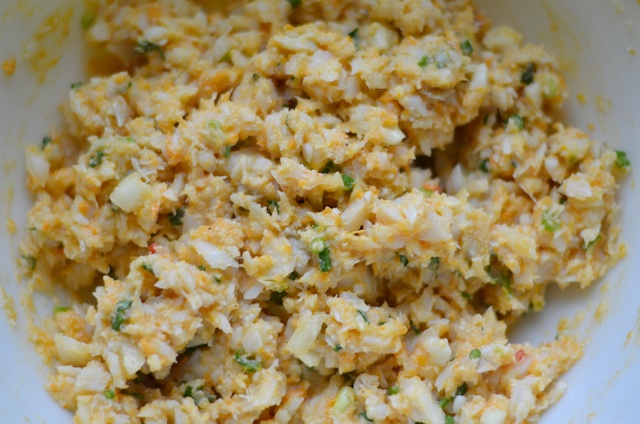 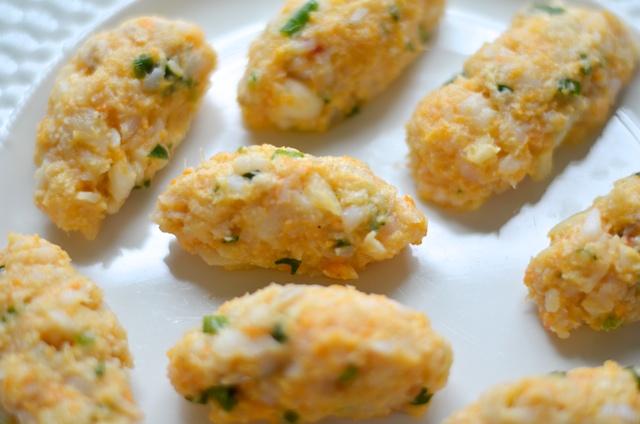 Form mixtures into small fritter shapes with a spoon and your hand. (Go ahead! Get a little messy.)  Chill the fritters in the fridge for at least 30 minutes.

Heat your oil to 360ºF in a pot. Deep fry a few fritters at a time for 5 to 7 minutes.  This takes a few batches, but don’t worry–it’s worth it.  (Several of you have asked about baking these fritters—my suggestion would be 15-20 minutes at 400ºF.  We haven’t tried this ourselves yet, but it seems consistent with most baked fish recipes.  If you try it, let us know!)

Allow to cool and serve alone or with your favorite tartar sauce (we haven’t made one yet, but once we do, we’ll update here with a link!). 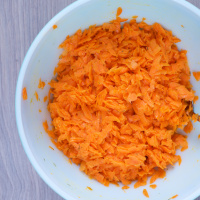