The best part about working from home… Part 3! 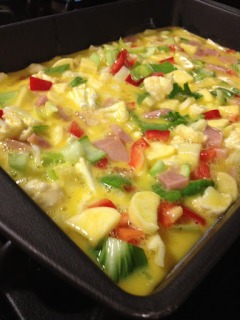 This is the third and final post in a 3-part series. Last but not least, I took time one morning last week to make a quiche. My logic: make something tasty while using up the leftover veggies and ham we had just sitting in the fridge.

Method
It’s so fast, so simple, and so delicious! Between me and Brent, it only last three mornings, but that was three mornings I didn’t have to whip up breakfast from scratch (which was a welcome break). The best part is, you can do this with just about any raw veggies you have hanging out in your fridge leftover from making some other recipe. 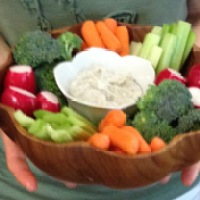 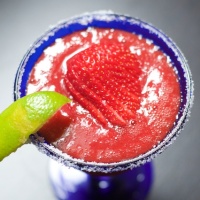