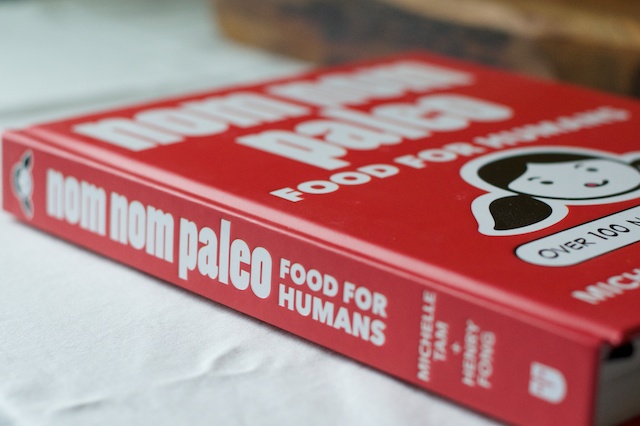 I’m so excited to share with you this review of Food For Humans, the freshman cookbook debut from Michelle Tam and Henry Fong (also known as Nom Nom Paleo and Fitbomb).  As I’ve gushed before, this pair was one of my original go-to resources when I first started researching this whole “paleo diet” thing.  After following along for the past couple of years, and an iPad app later, these two creatives have put together a great cookbook.  If you enjoy their style on the web, you’ll love this book. 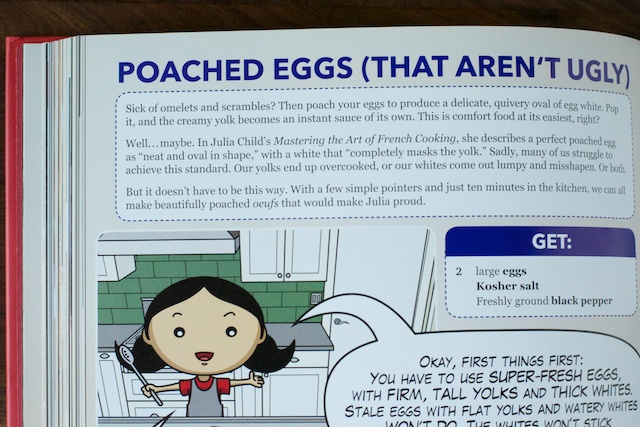 Michelle and Henry have woven their family throughout this book, with stories about raising children on real food—we’re not there just yet, but before you know it…—and fun illustrations that give this book a food-nerd comic book feel.  It’s a refreshing angle on recipes that I keep coming back to.  If you’re feeling incredulous, check out this great video the pair put together for the book:

We’ve been cooking recipes from Michelle and Henry for a while now; but were very pleased to find that out of the more than 100 recipes, over half were brand new to us!  Having the recipes in such a fun collection was exciting enough, but the new stuff is really worth getting your hands on.  The book is light on desserts (hooray!) and focuses on real, savory food.  We really hope you take the opportunity and pick up this book. 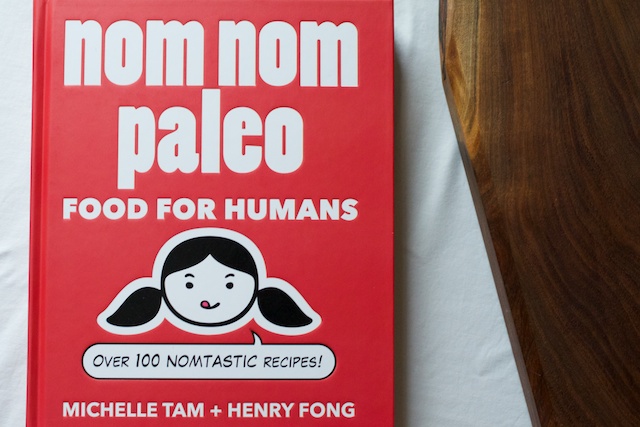 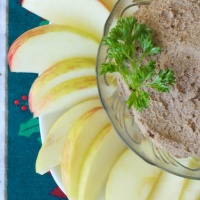 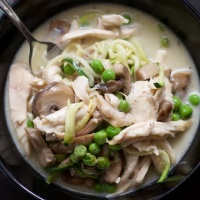 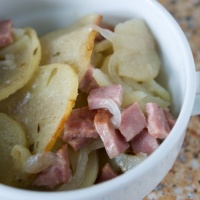 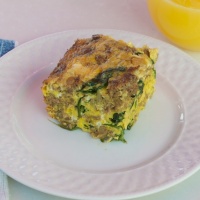 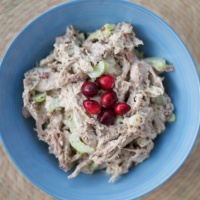 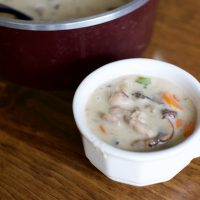 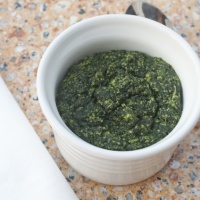 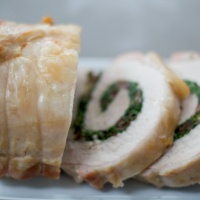